Brian Epling can be seen on National and International Film and Television like “EDC: Under the Electric Sky” (US), Good Morning Britain (UK), TPMP and Les Anges 9 (FR). He has played the biggest venues at the most luxurious hotels and largest corporate events in the world including AT&T, Amazon, NBA, NHL, CISCO, BOSCH and Tableau. (More info can be found at the bottom of this page)

Outside of music, he has a passion for traveling, food and community. Serving over a decade on the NATO Scholarship Committee Board who’s sole mission is to financially support thriving young people fund continued education with $250,000 awarded every year making it one of the largest scholarship opportunities in the country. Additionally he donates his services for Babies Bounty annual event to raise funds for disadvantaged families in need of essential supplies for new borns. 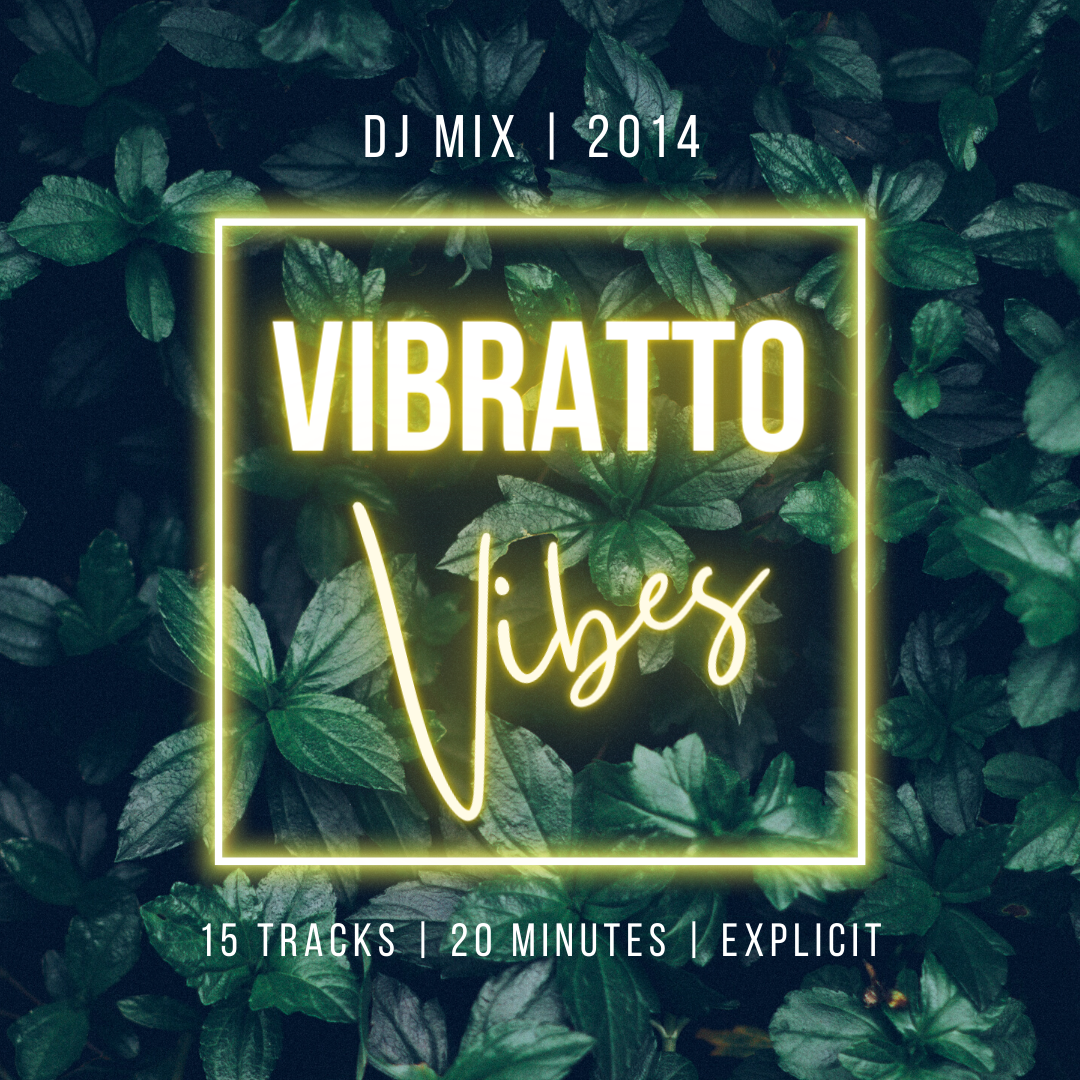 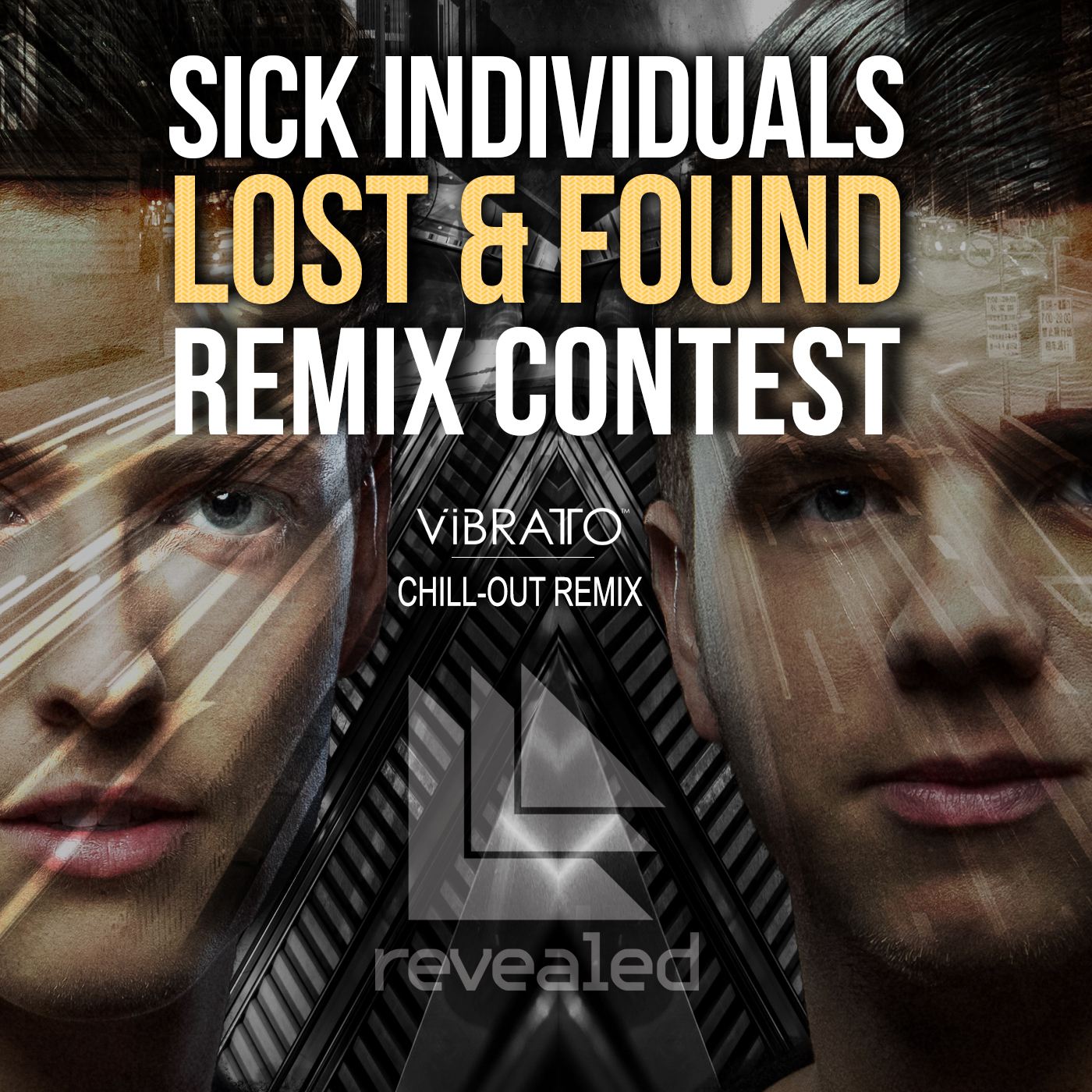 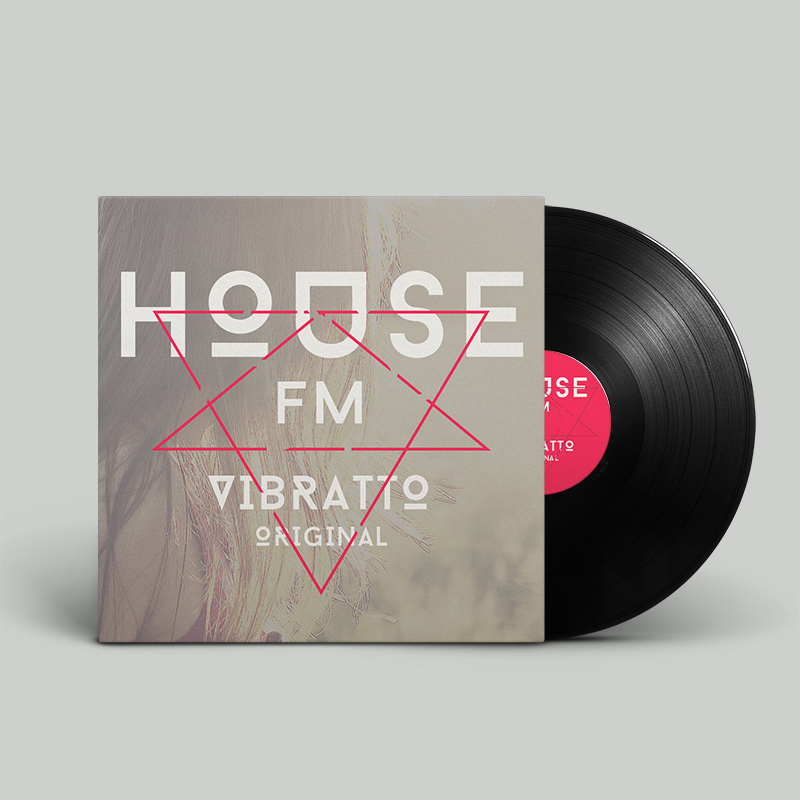 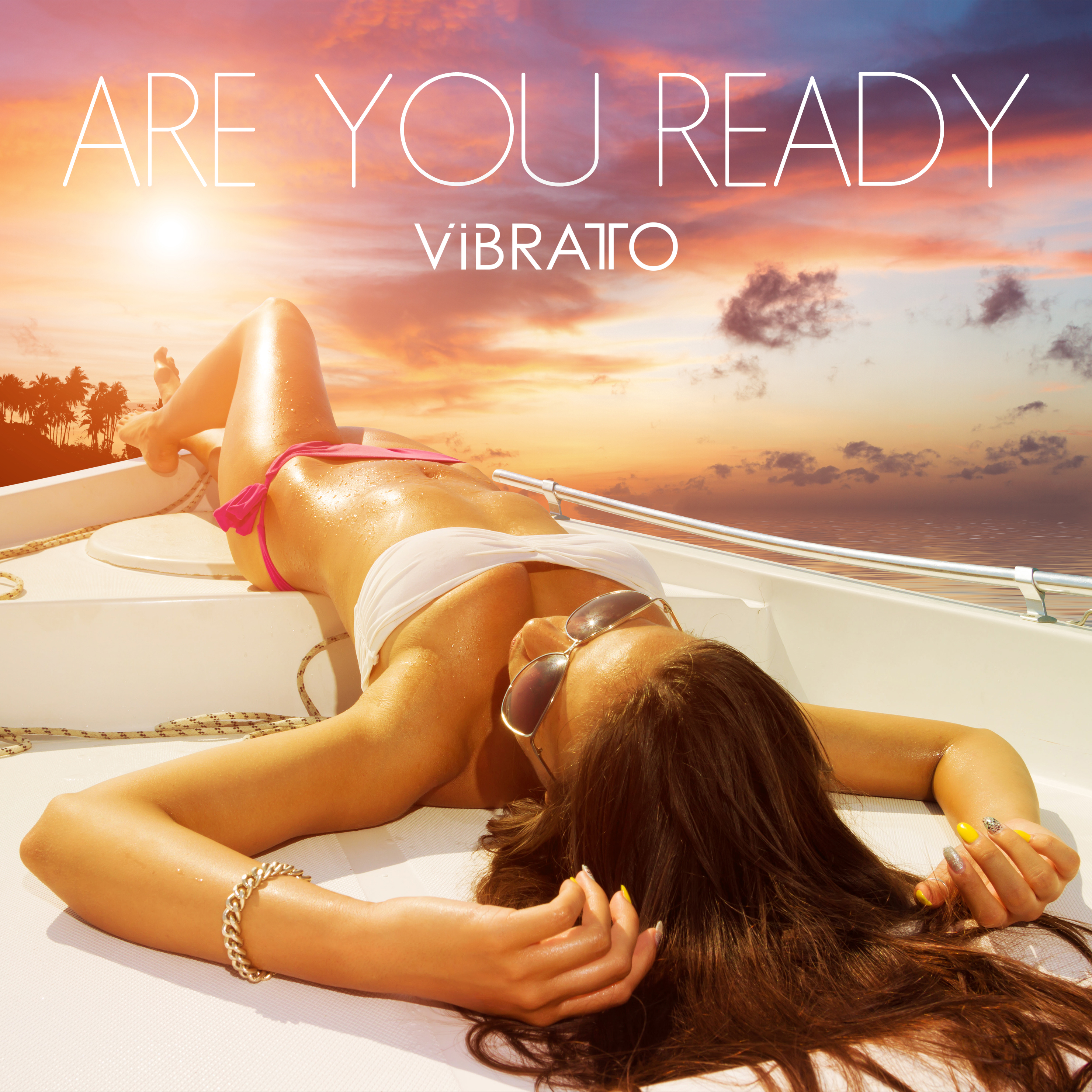 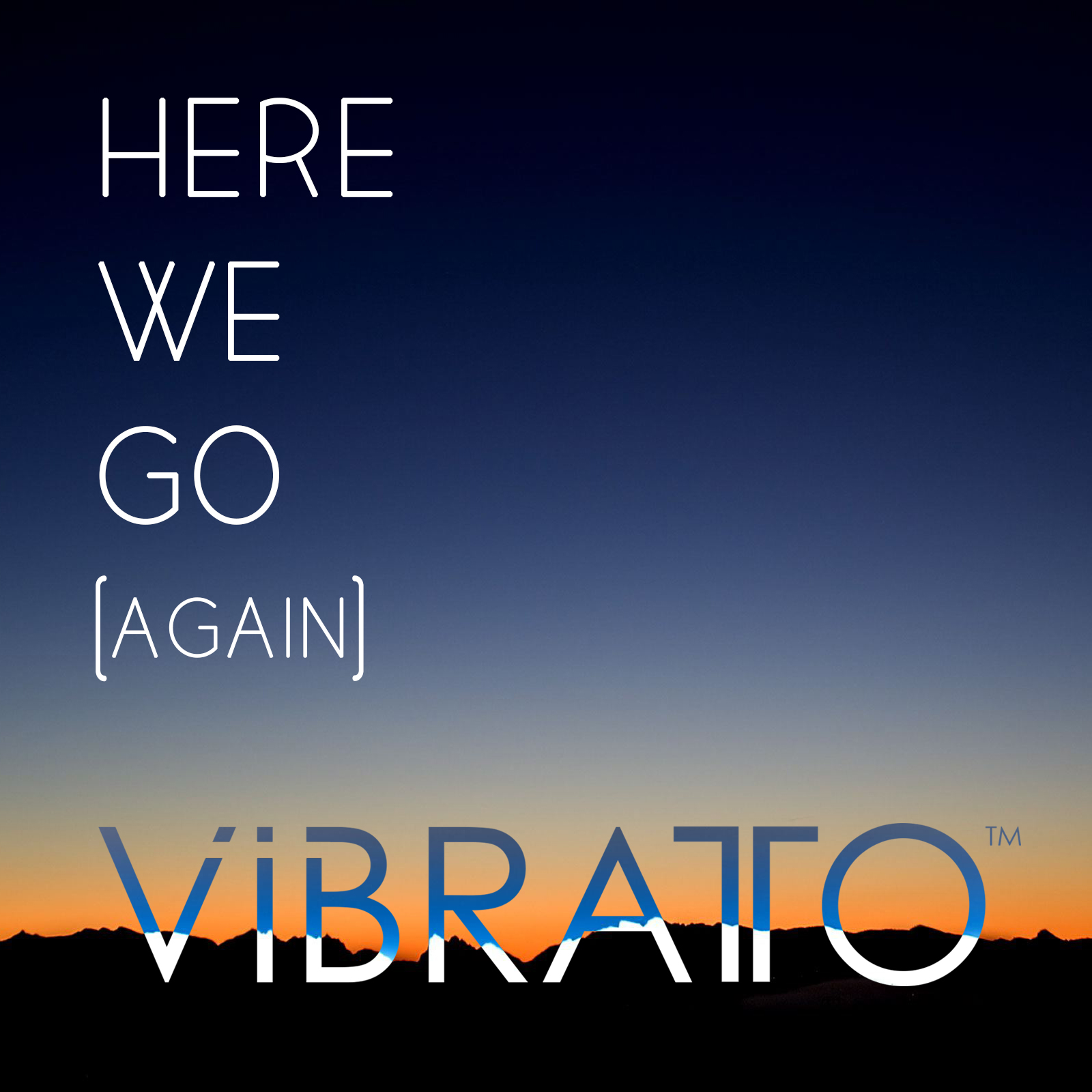 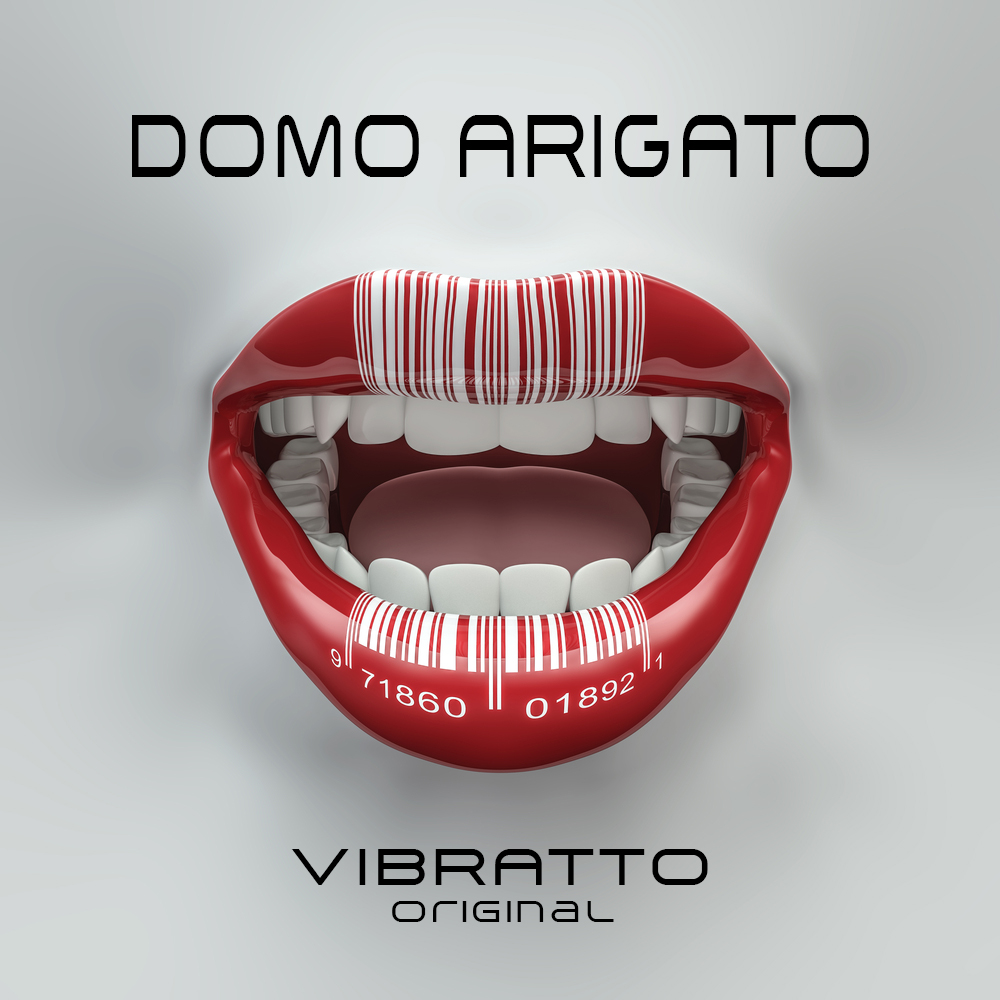 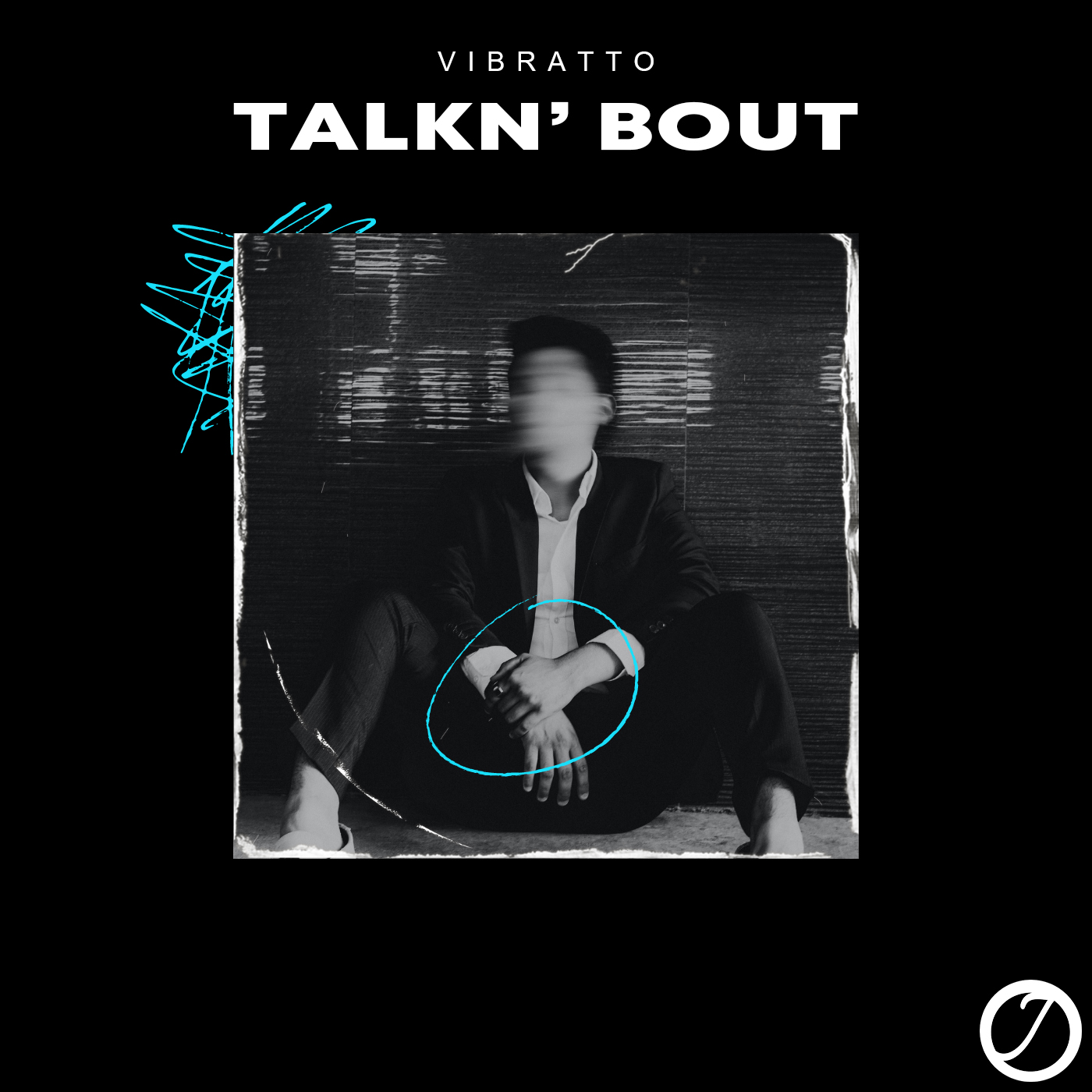