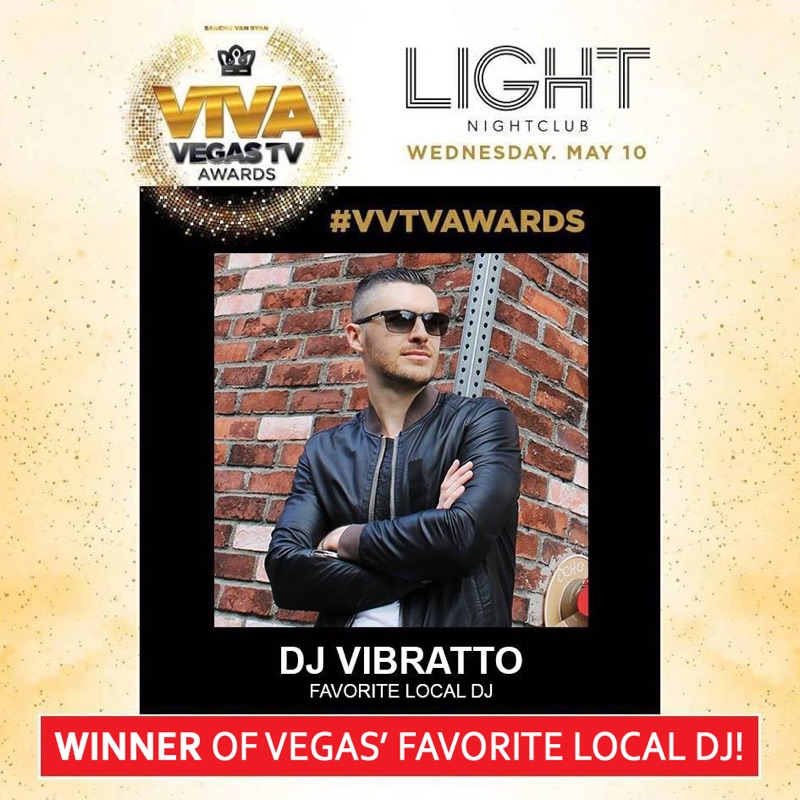 Very proud to have been a part of this production and show. It was an honor to work with a talented DJ like Rawdolff and I hope this experience takes his career far and wide.

ViBRATTO to perform at the 2017 AVN Awards in Las Vegas

Join Me in Las Vegas at THE BEST party spot to Ring in the New Year!

55 Floors above the Vegas Strip, the Ghostbar has almost a 360 degree view of the fireworks show as we enter into 2017! 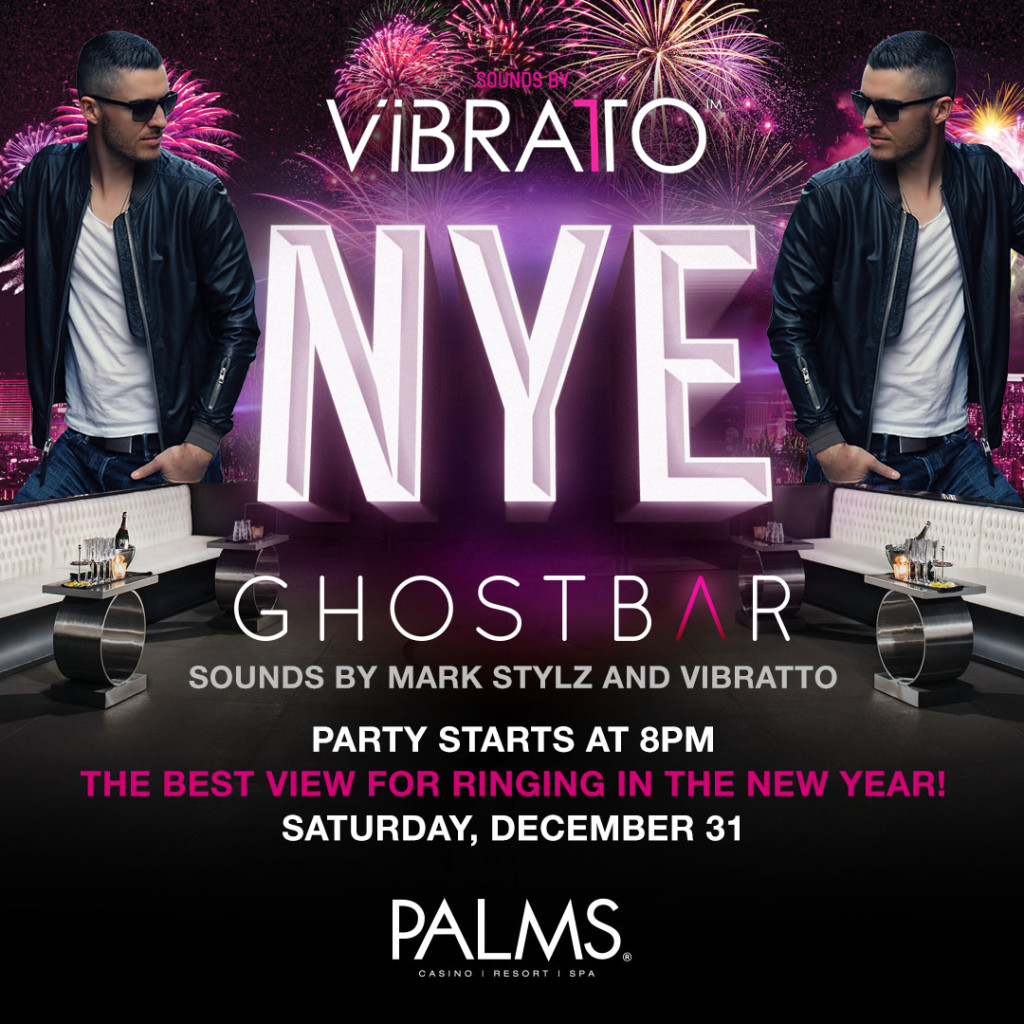 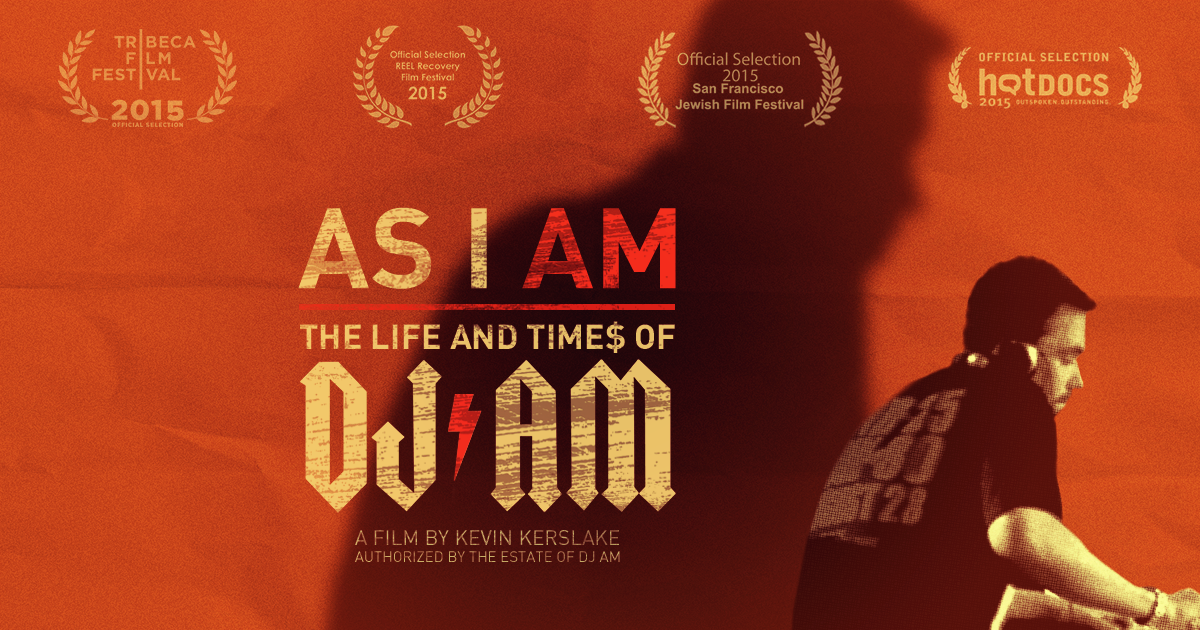 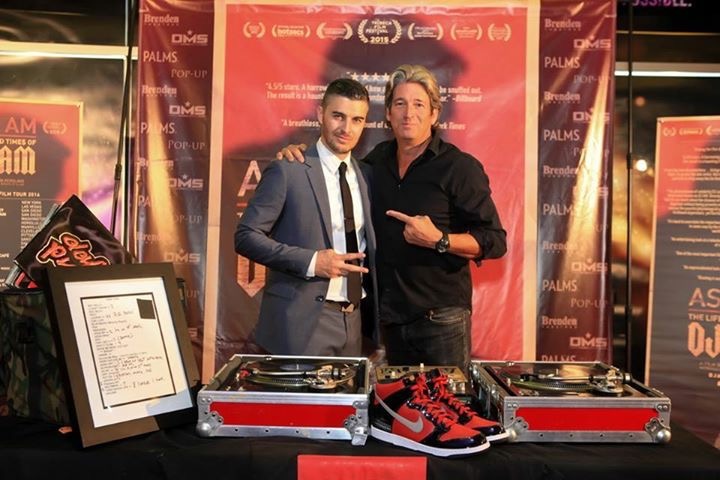 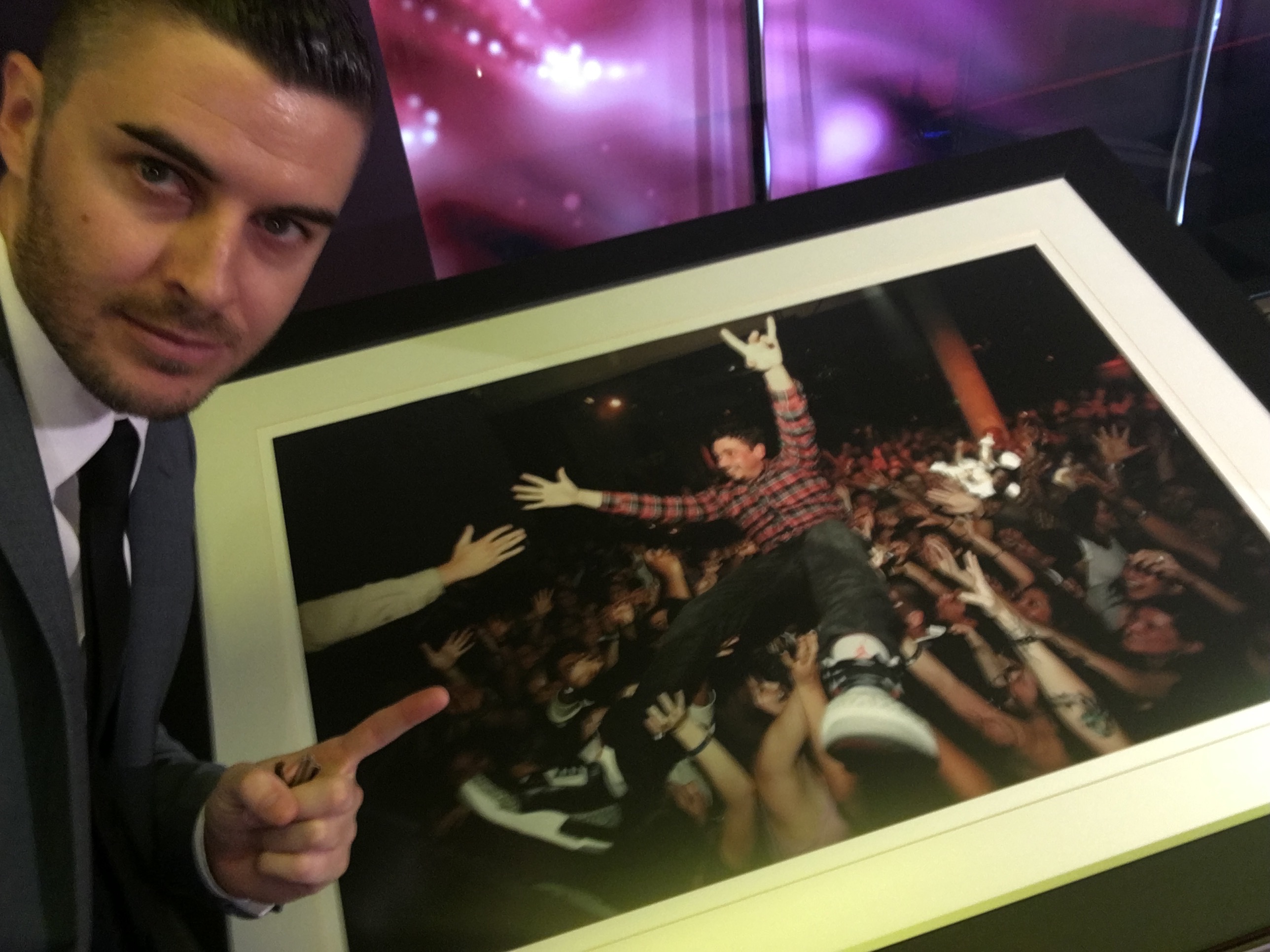 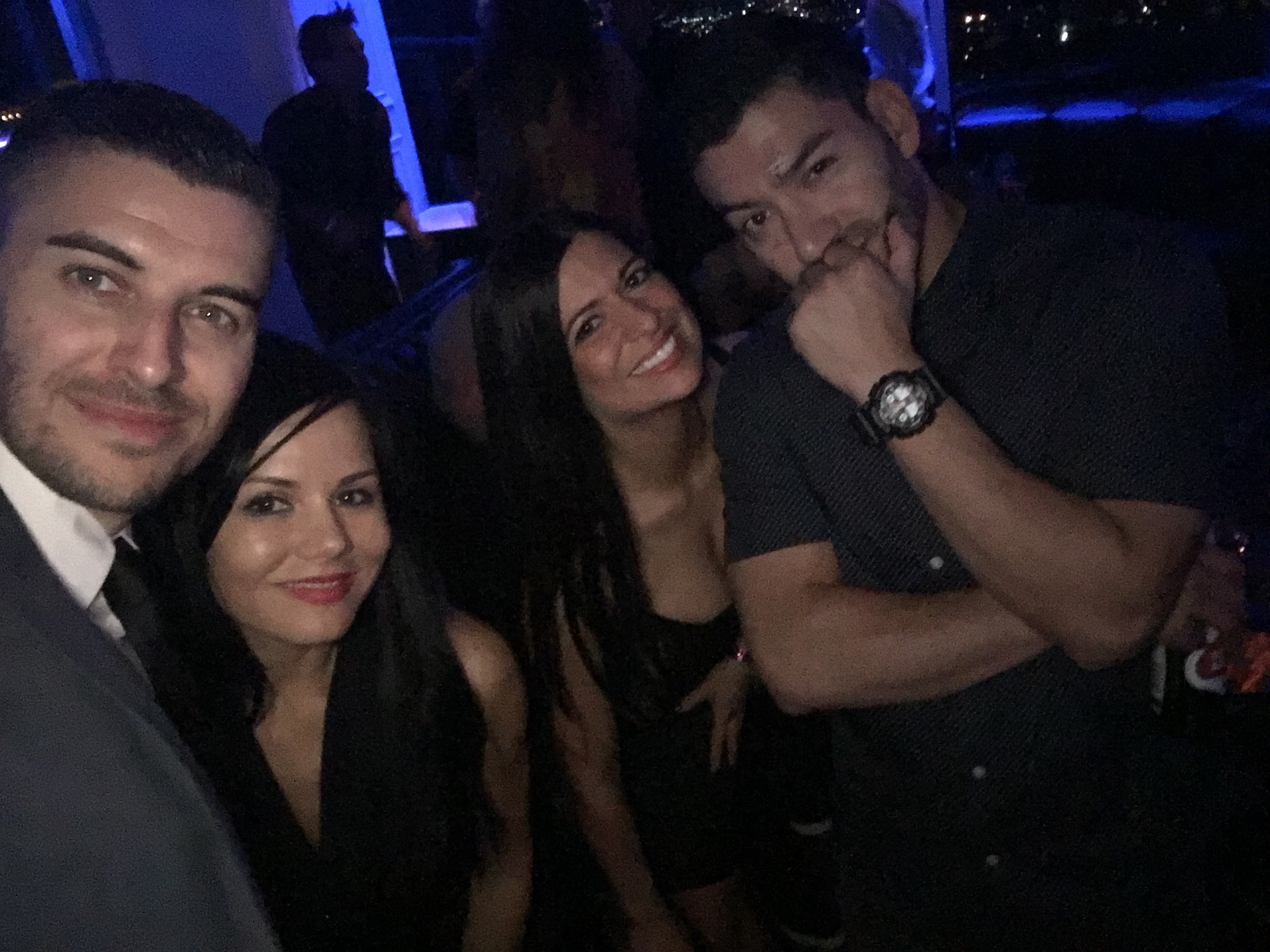 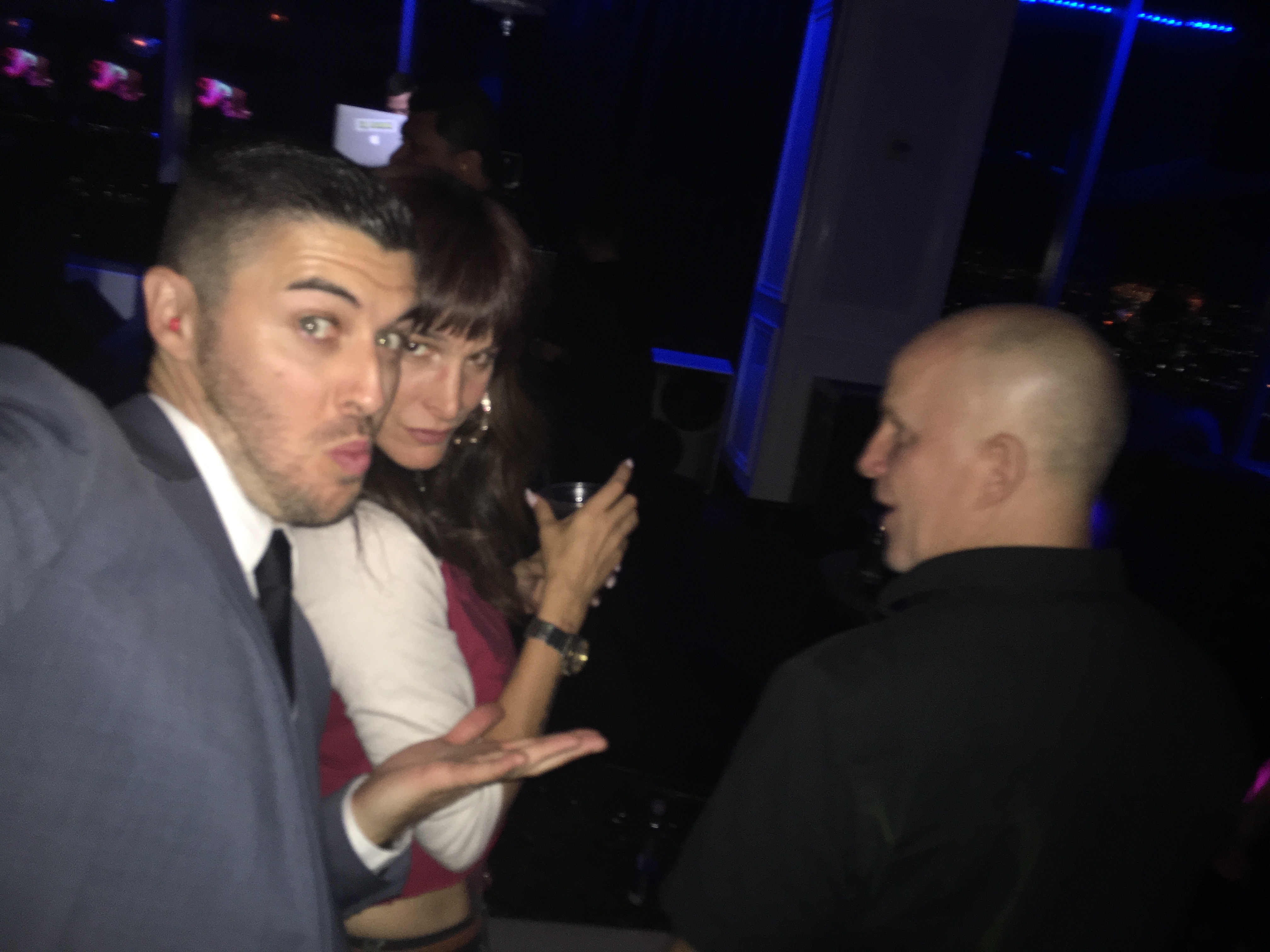 I am incredibly honored and humbled to have worked with “Team AM” on the Las Vegas Premiere of “As I AM: The Life and Time$ of DJ AM” documenting not only his musical journey but also his inner journey and struggles with drug addiction. The red carpet event took place at the Brenden Theatres in Las Vegas at the Palms Casino Resort where AM held his very last residency. The film was followed by a Q&A with Director Kevin Kerslake and Jonathan “Skecky” Green which gave us an private look deeper into the film and AM himself. The afterparty was a spectacular showcase of musical talent organized by DJ 88 and her “Pop-Up” party. We saw performances by: DJ Scene, VICE, Spyder and Melo D. Also in attendance were, myself (duh!) DJ Shift, Kevin Scott (who also was the film producer), KidFunk, Warren Peace (also a producer) and many, many more.

It was an incredible night and I highly recommend seeing the film which is currently charting #2 on iTunes. See below for the trailer and here for the link to download and watch! 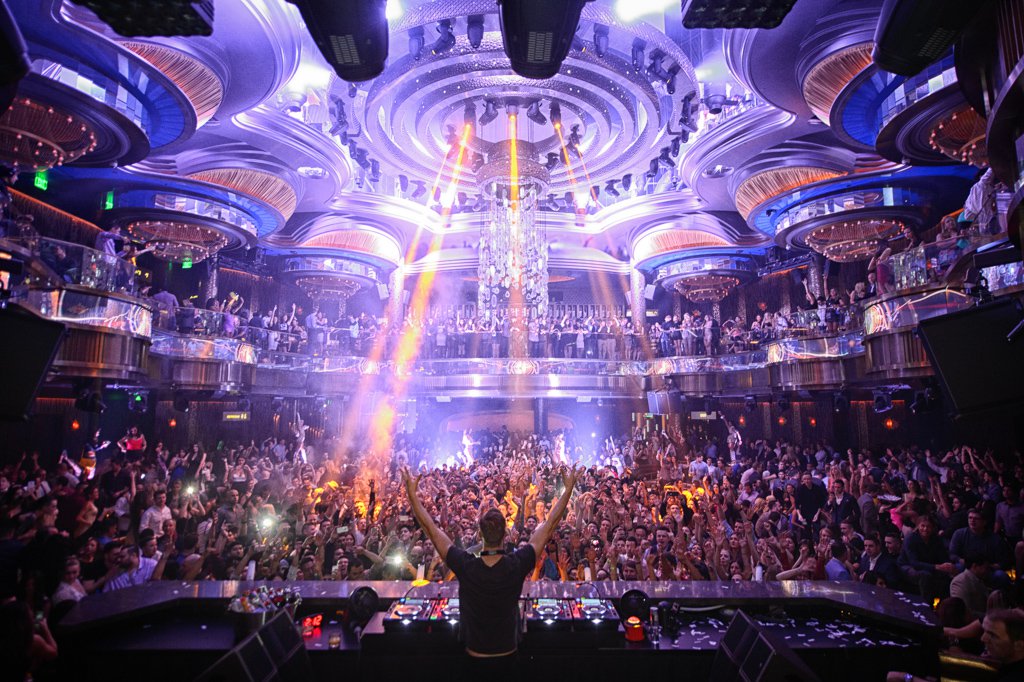 The newest destination on the Las Vegas strip, OMNIA Nightclub, officially opened its doors last night to unveil the $107 million dollar crown jewel of Caesar’s Palace. At over 75,000 square feet, OMNIA boasts one of Sin City’s most impressive lighting rigs and an sound system that rivals that of sister club Hakkasan. Described by Hakkasan group CEO, Neil Moffitt as a club with “no cheap seats,” OMNIA and Caesar’s are looking to bridge the gap between the exclusive VIPs and the casual clubgoer. To celebrate its grand opening, OMNIA’s lead resident, Calvin Harris, christened the nightclub yesterday evening; taking the sound system, the top notch production, and a packed crowd for a spin in the newest club to call Vegas home.  Martin Garrix will be spinning for Justin Bieber’s 21st birthday there this Saturday.

This is the trailer for “EDC: Under the Electric Sky” filmed during the 2013 EDC Festival in Las Vegas. I am honored not only to be a part of this film but also to have made a small contribution in dance music history. This film was made possible by Insomniac, Haven Entertainment, all the DJ/Producers but most importantly…you.